The collective of artists known as The Earth Issue @theearthissue work at the intersection of visual art and the environment. We speak to Elena Cremona – Founder, Creative Director, and Print Media Coordinator; Maela Ohana – Cofounder; Isabelle Landicho – Fashion and Lifestyle Editor; and Elizabeth Fleur Willis – Head of Exhibitions, about the progress of The Earth Issue, their sister company ie studio and reflect back on the highlights of their work last year.

Q: Can you explain what motivated you to start The Earth Issue and how did that change?

Elena: It all started by trying to make sense of all the different aspects that we are born into. I’ve always found it hard to understand society and its constant preoccupation with needing material things rather than appreciating the planet we inhabit. Humanity has shifted its definition of what it means to be a visitor on Mother Earth’s home. We are now driven by power, money and exploitation, where greed seems to be put above the wellbeing of our planet.

It was (and is) important to me to actively be part of a movement represented by visual artists and environmental activists who share a dedication to raising awareness for the beauty of nature. As an ever expanding collective we hope to challenge the mindset of society, to inspire and harness the power of social change and, most of all, to evoke an emotional and tactile connection between Nature and us.

Isabelle: We were outraged by the murder of George Floyd at the hands of the police and the continuous way the Government both in the US and the UK continue to systematically fail black people. We were also frustrated by brands releasing hollow statements of ‘solidarity’ and not acting upon them further than face value. We wanted to mobilise our rage into something constructive to support the Black Lives Matter movement, and henceforth The Freedom Fundraiser was created. Apart from ensuring that we had a mixture of work from photographers from different backgrounds, our criteria was fairly open ended as the aim of our fundraiser was to raise as much money as possible and harbour a sense of community towards this important cause. 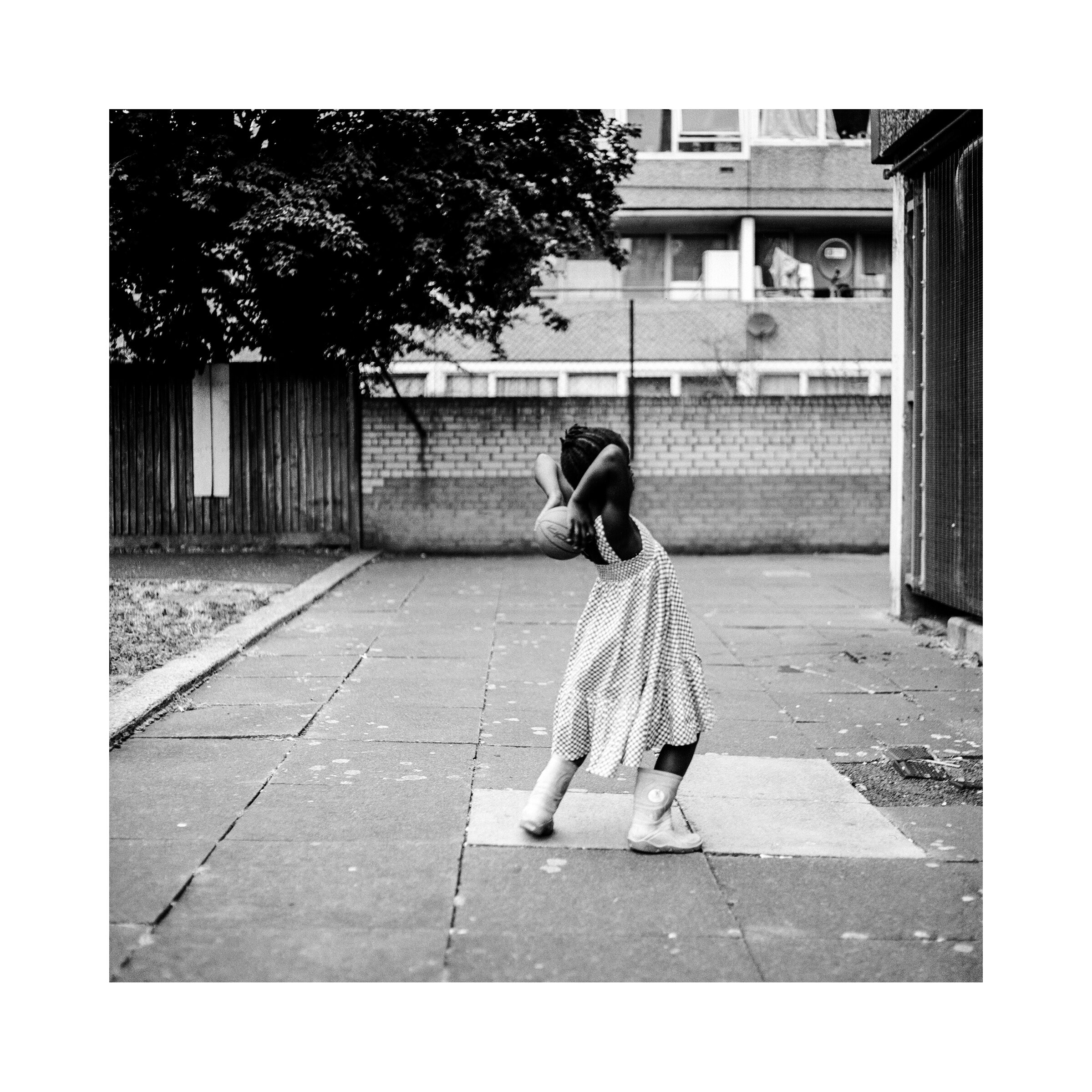 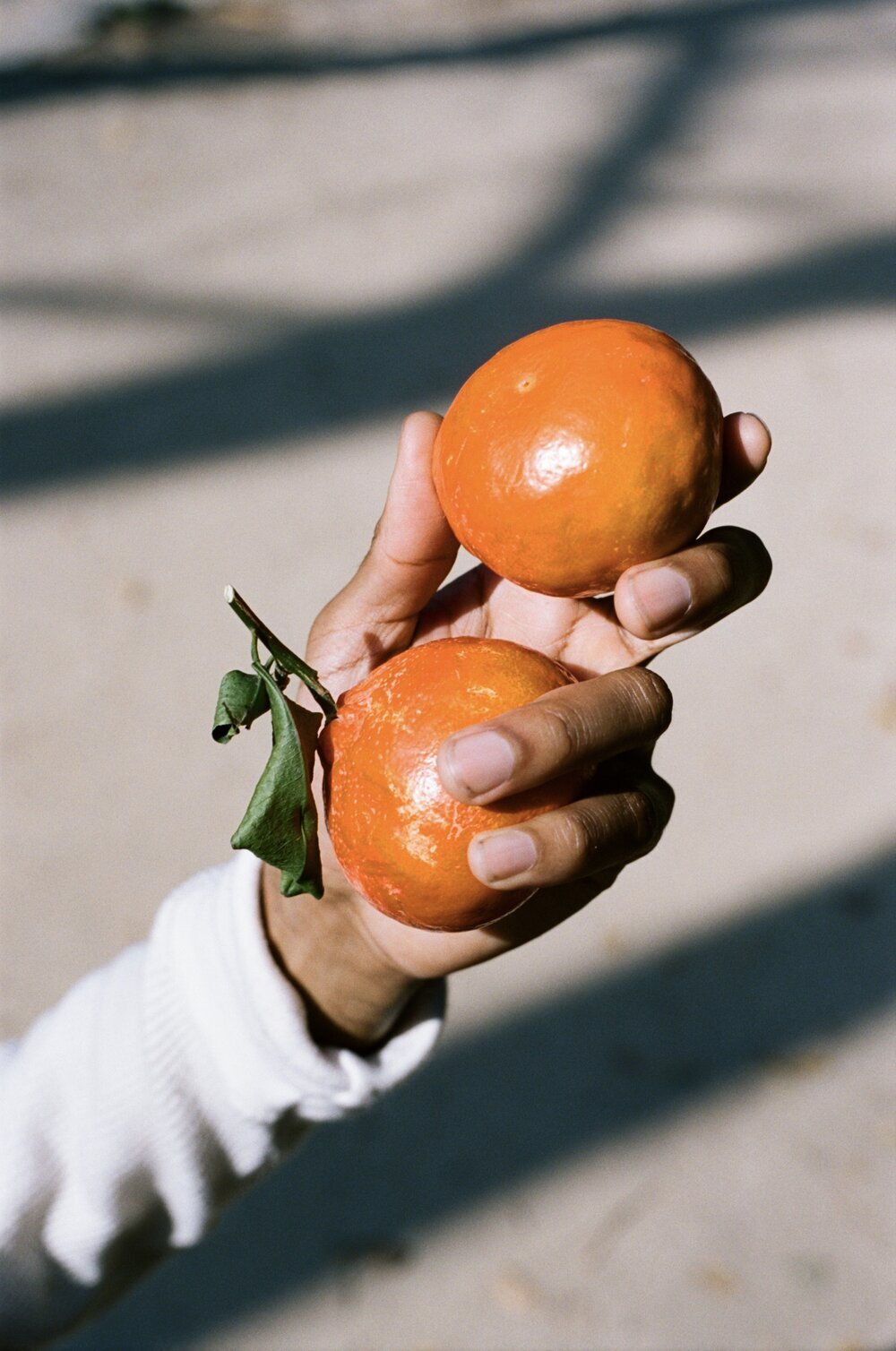 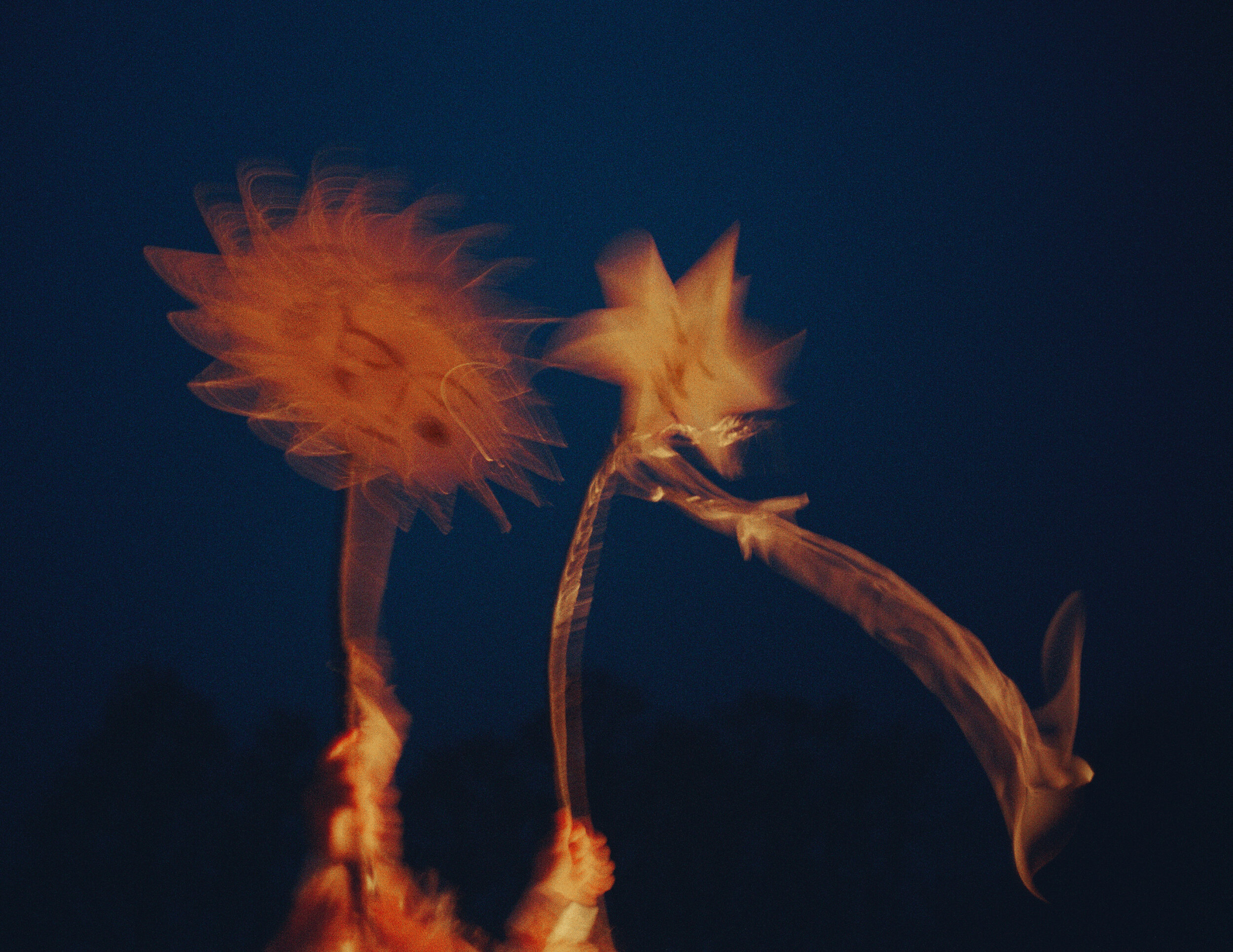 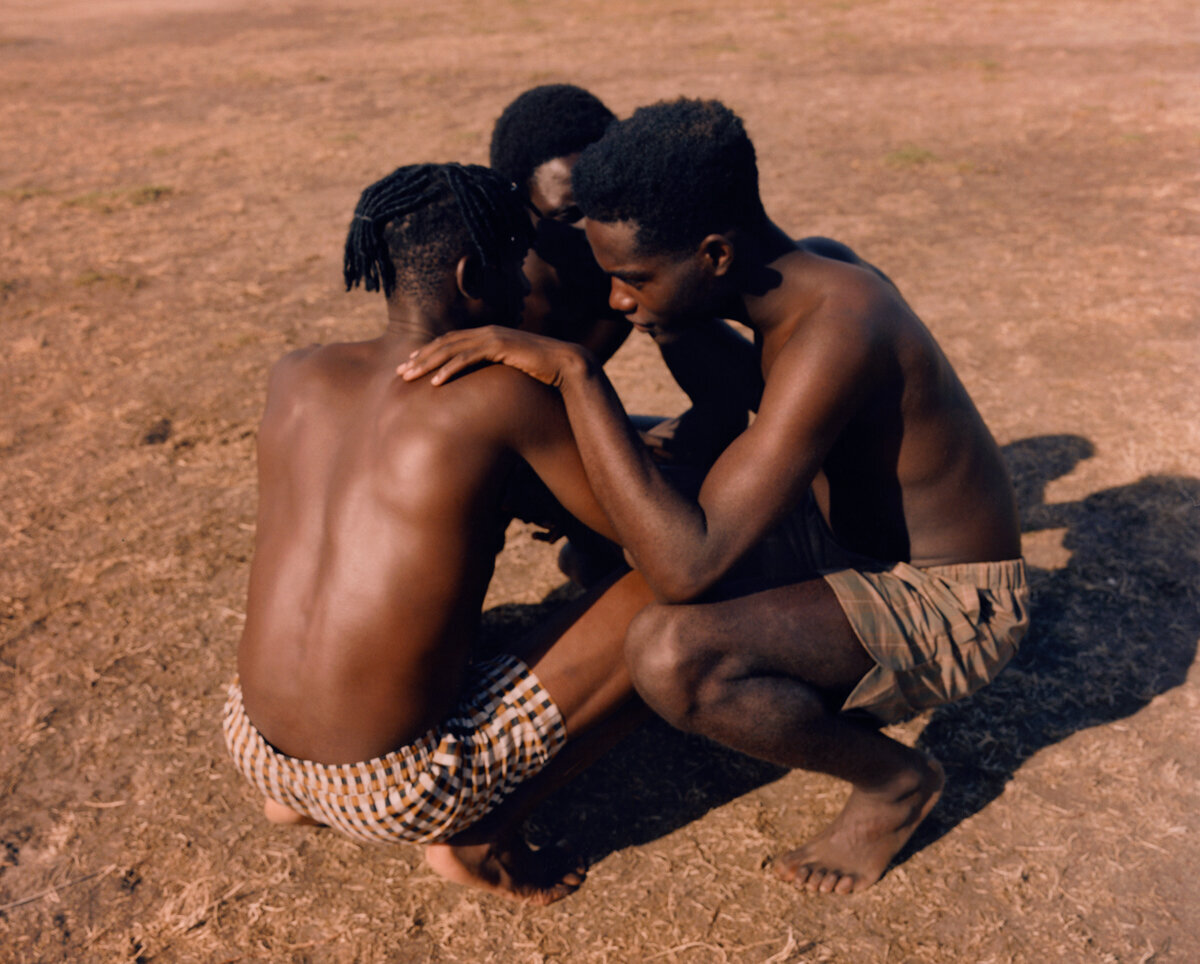 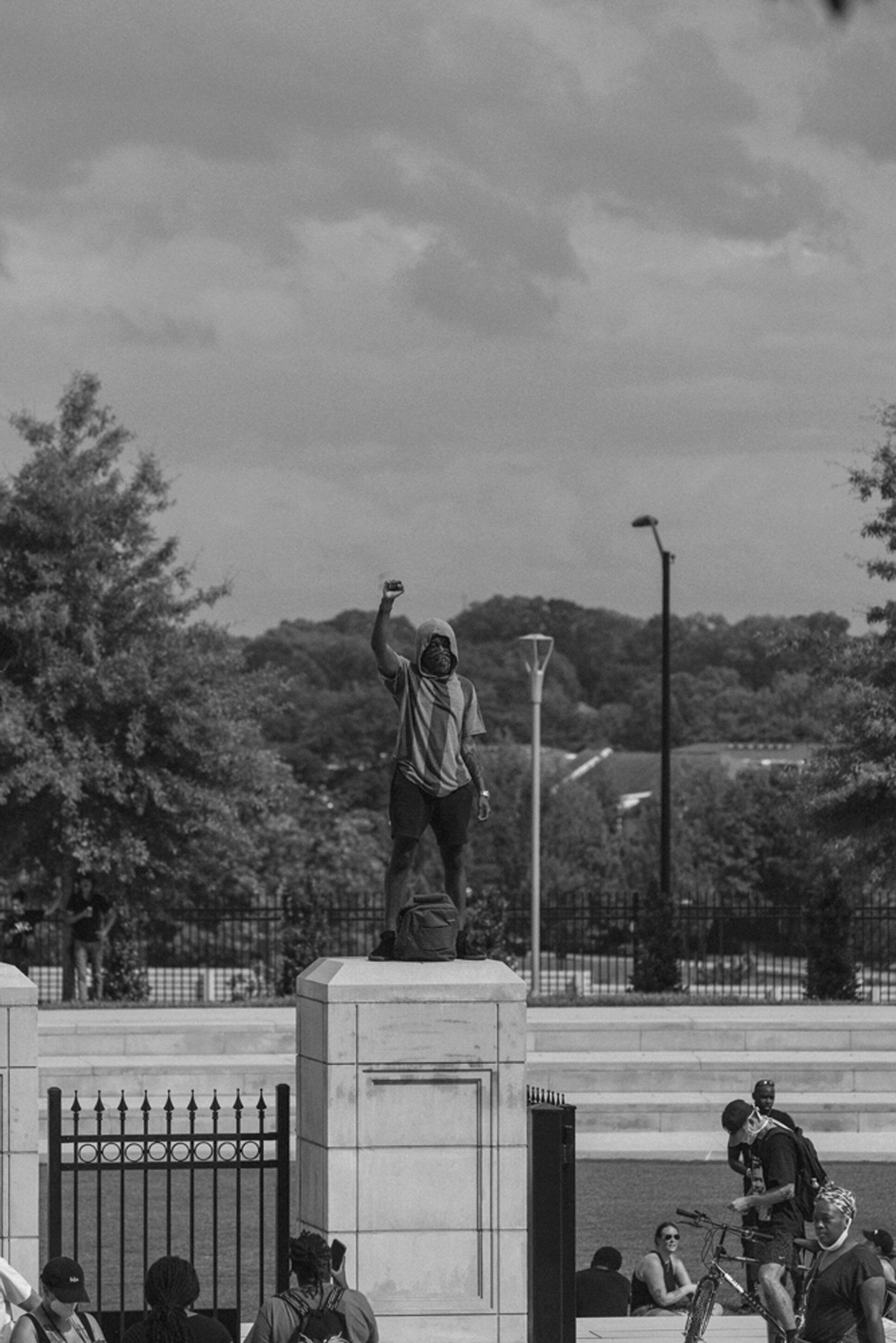 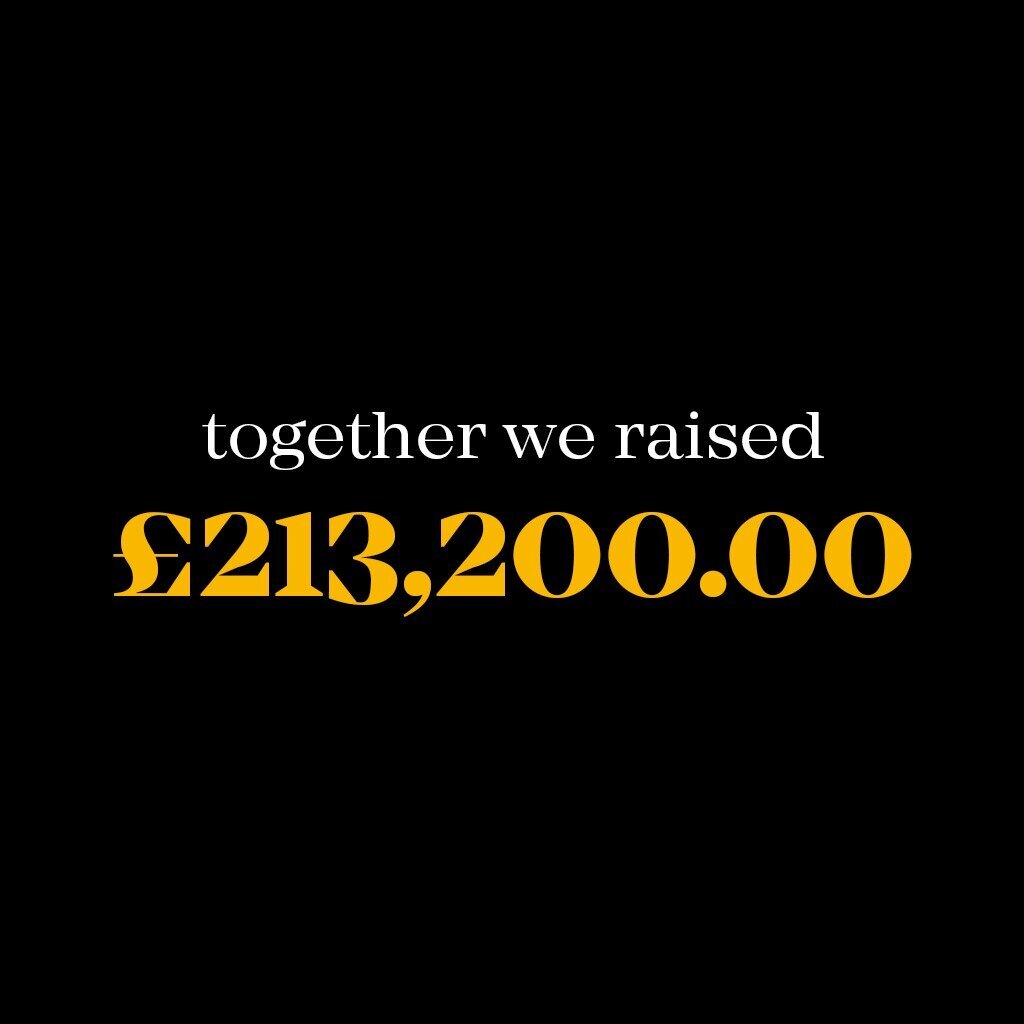 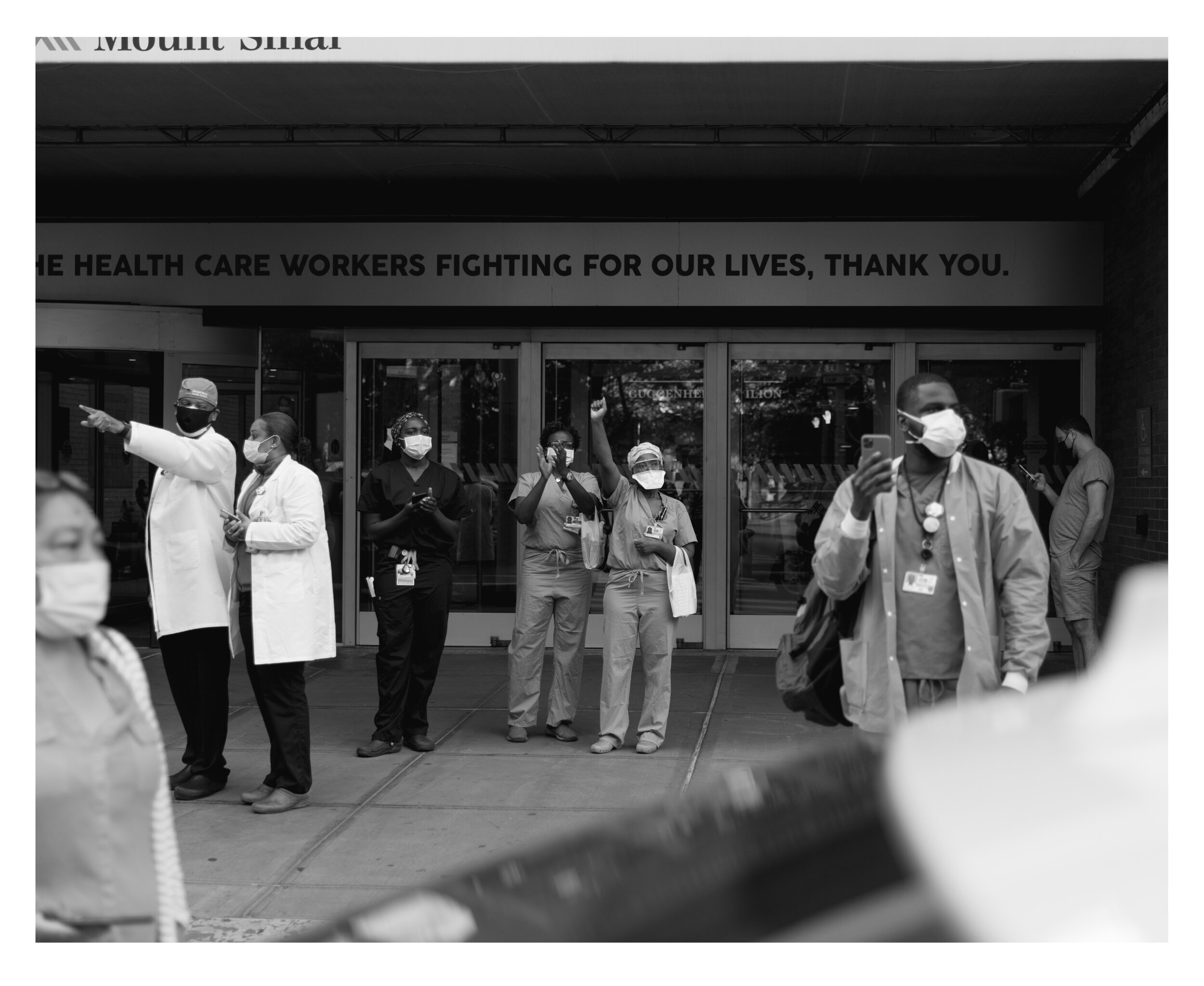 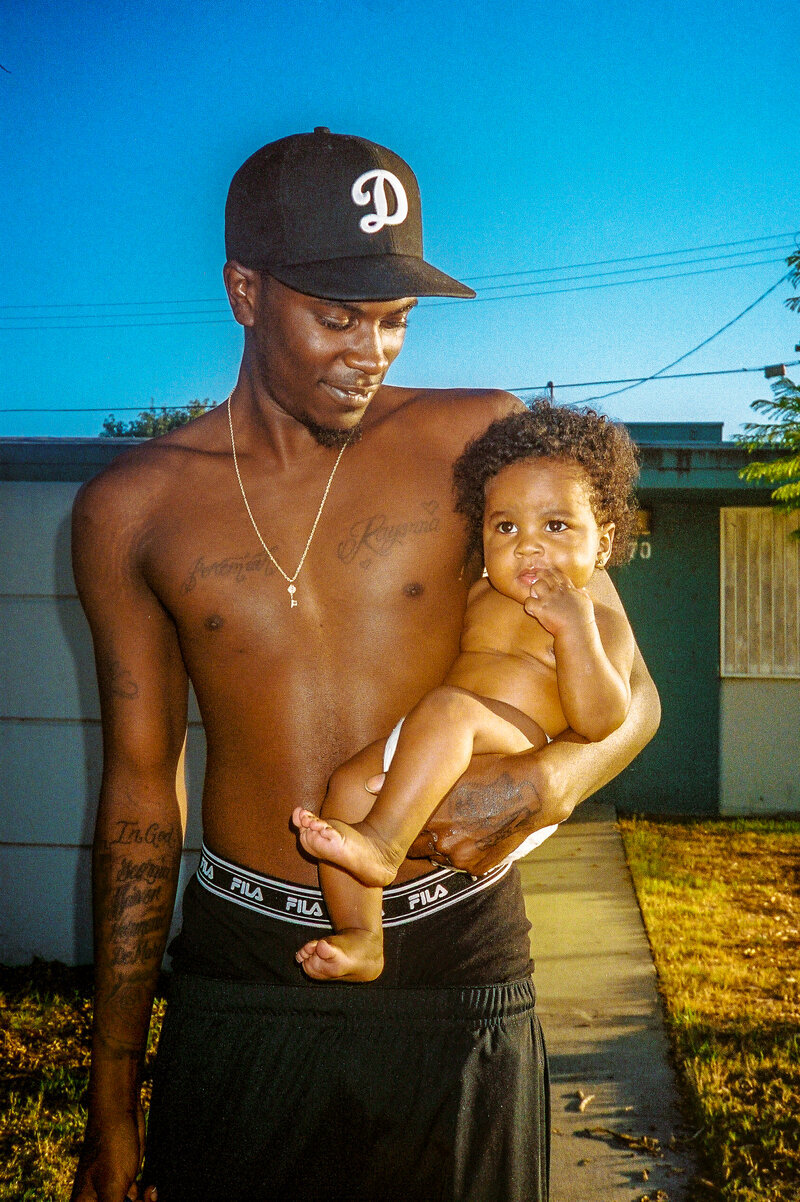 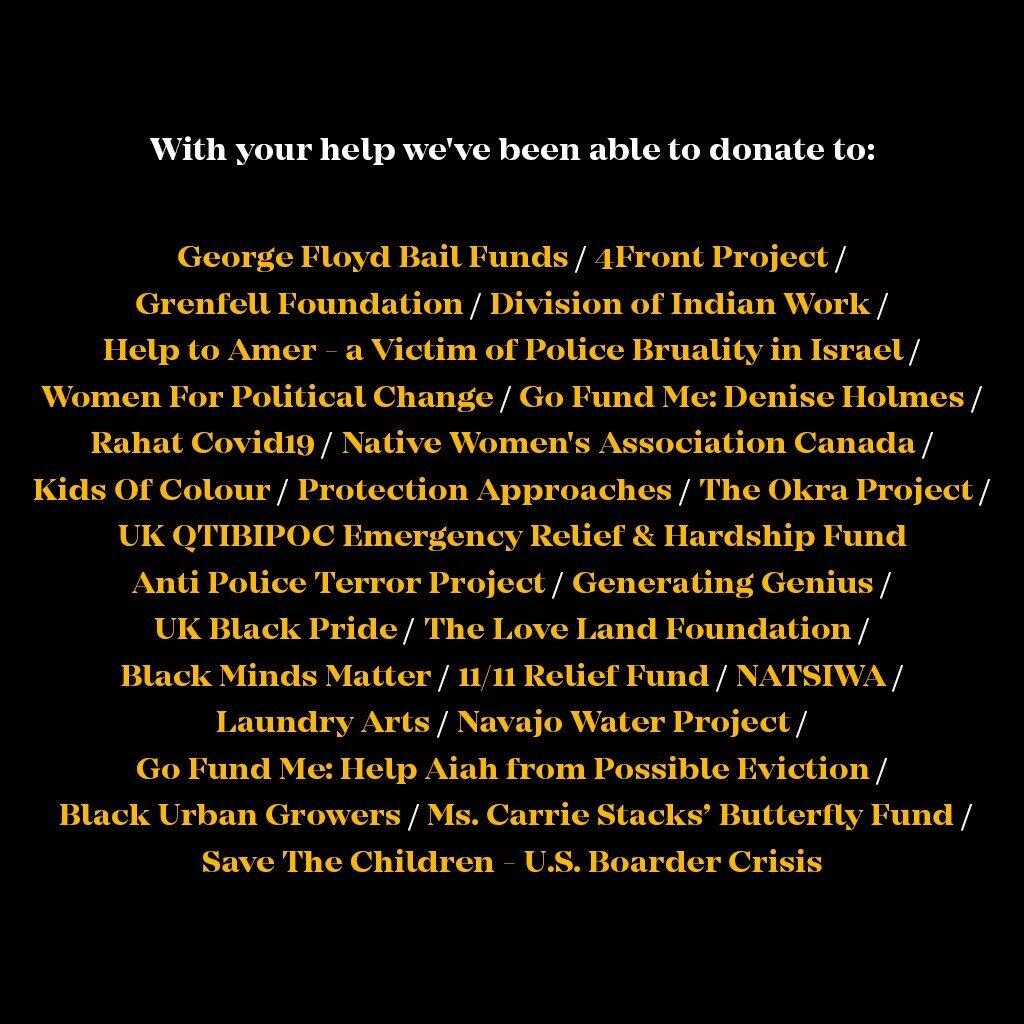 Q: What are your favourite pieces from The Earth Issue ‘A Dream of Tomorrow’ Issue 4, and why?

Maela (co-founder of The Earth Issue): The stories in this issue range from sculptural studio work prioritising gentle, localised production methods to large-scale design of green public spaces. ‘A Dream of Tomorrow’ contains surrealist plans for crisis-care, environmentalist art incorporating digital media and scientific studies, architectural projects offering resilient building processes, artist notes on Covid and social justice, and a list of digital and real-life resources to aid our readership’s research into the world of sustainability and social justice in the visual arts.

A notable story as an example would be Mary Mattingly’s Wearable Homes project, also featured on the cover of this issue. In response to the crisis and subsequent community healing after 9/11 in New York, Mattingly designed garments for survival in an apocalyptic world, merging design, performance art, public art and photography. Eerily relatable in 2021, Mattingly’s project draws attention to our natural tendency to rally together in a time of need, and to co-participate in each others’ healing process.

Isabelle: Our ie studio services comprise art direction, photography, styling and hand print. Our work is uniquely rooted in sustainability and inclusivity and we aim to work with people who share the same values as us, creating creative content with purpose and intention.

The Earth Issue exists as its own separate entity, it’s predominantly a collective of artists working at the intersection of fine art and environmentalism as well as an online platform and print magazine. However, sometimes the two cross over and ie studio creates content for The Earth Issue!

Q: What do you think is missing within the arts in British society?

Elizabeth (Head of Exhibitions): I think that British art has come a long way in terms of accessibility but I still think it has a long way to go. The Arts can be such a powerful mechanism for change both social and personal but for it to be as powerful as it has the potential to be, it still needs to access the people that it currently does not do a good job of accessing, such as people from lower income families that consider art a “luxury” or “not something for us”.